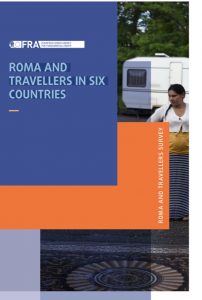 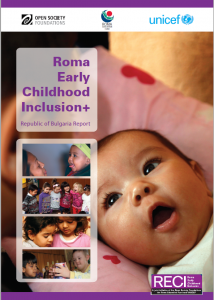 The Republic of Bulgaria has endeavoured, over the last three decades, to address the stark injustices evident in the socioeconomic situation of the majority of its Roma citizens and as evidenced in the country’s National Roma Integration Strategy 2012–2020. These efforts have accelerated since 2007, when Bulgaria became a full member of the European Union (EU). At present, Bulgaria is making important steps towards creating a national framework for early childhood development, a goal that remains high on the national agenda, and towards developing a more integrated approach to support parents and children in the early years. This RECI+ Report carries the explicit intention of providing Bulgarian authorities and civil society with a timely and informed account of the situation of Bulgarian Roma children during early childhood, and, in so doing, supporting government and other relevant actors to ensure equal and unhindered access to inclusive and integrated quality education, health, and social care for young Roma children and their families. 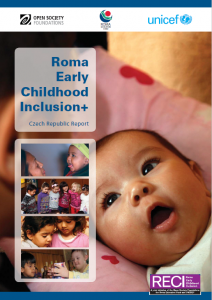 This report on the early childhood education and care (ECEC) of young Roma children in the Czech Republic departs somewhat in its approach from previous Roma Early Childhood Inclusion (RECI+) Studies and Reports. The preparation of this report was led by the Open Society Foundations. The RECI initiative, which is ongoing, is a joint venture of three Sponsoring Agencies, namely: the Open Society Foundations Early Childhood Program, the Roma Education Fund, and UNICEF.

The principle reasons for a Special Report on Roma Inclusion in Early Childhood Education and Care at this stage of events, and not a full RECI+ Research Study and Report, include: the critical importance of ECEC for all children, particularly those
from marginalized and economically disadvantaged backgrounds;1 the pressing need for a timely contribution to the ongoing legislative actions and important national debates surrounding Roma education and inclusion in the Czech Republic; and to assist and support the government and public authorities, and educational decision makers and practitioners tasked with fulfilling their responsibilities in a context of critical international scrutiny.

Read the report in Czech here. 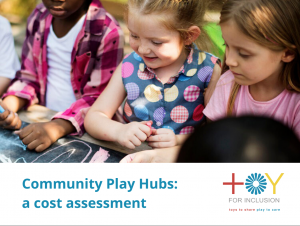 This document provides an overview of the costs and resources to set up and run a TOY for Inclusion Play Hub. 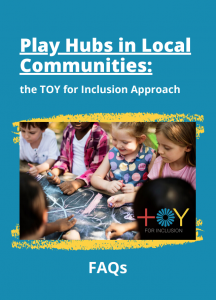 This document addresses key questions from various stakeholders about the TOY for Inclusion approach. Frequently asked questions such as the following are addressed in this document:

TOY for Inclusion – Voices of Children 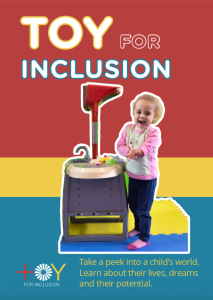 Social inclusion begins with young children’s eagerness to play together.

TOY for Inclusion Play Hubs offer inclusive spaces where children and families from different backgrounds are encouraged to play and learn: Children are allowed to borrow toys, parents can gather information about their child’s development and individuals of all ages are given space to come together.

Download the booklet, which shares the stories told by the children attending these Play Hubs.

NESET report on integration of Roma citizens in Spain 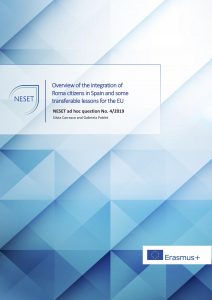 The network of experts working on the social dimension of education and training (NESET) has recently published an ad hoc report titled ‘Overview of the integration of Roma citizens in Spain and some transferable lessons for the EU’.

The new report, prepared by Silvia Carrasco Pons and Gabriela Poblet Denti, provides an overview of the social integration of Roma in Spain, evidence on the progress made, effective policies and approaches within the areas of employment, education, housing and health.